We have a network of specialist consultants and investigators who are well versed to conduct reviews, audits, and assessments. Our security guards and agents are expertly trained and well credentialed with up to date industry knowledge.

Our approach is to translate modern risk management principles into cost effective practical solutions for our clients. 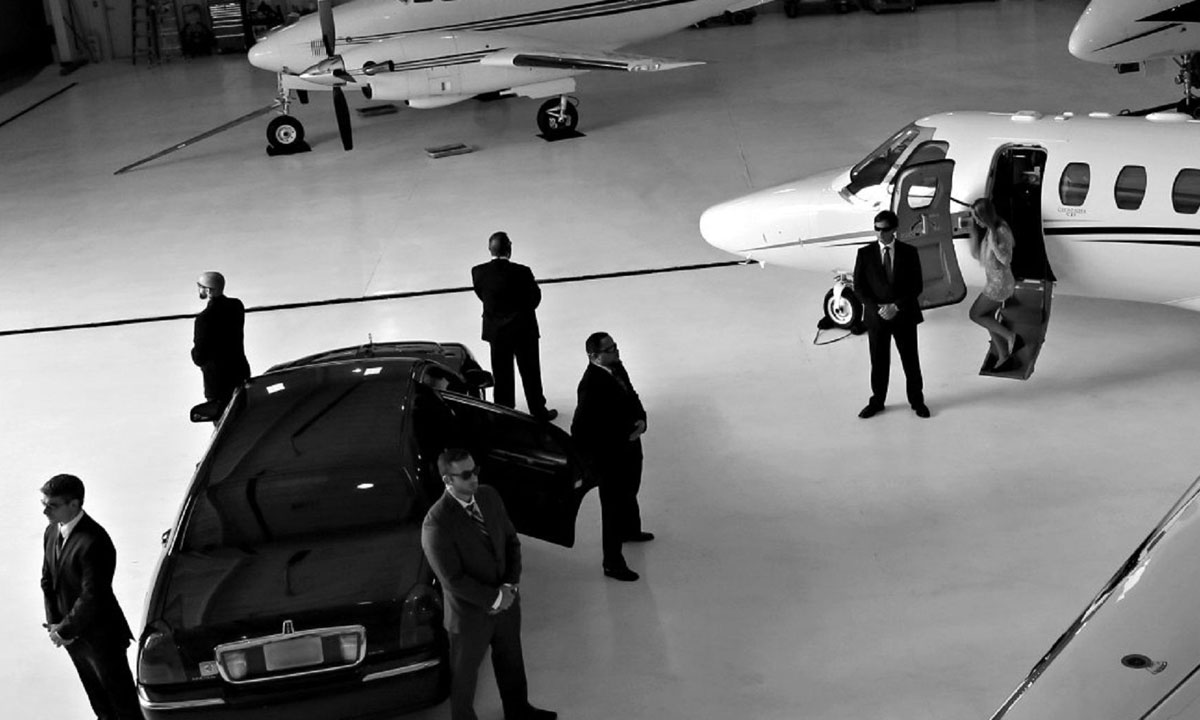 CSI: Working in partnership with law enforcement to deter criminal activity, provide an enhanced security service, and educate the community on the importance of reporting suspicious activities to further aid intelligence holdings.

Stuart has been involved in law enforcement and the security industry for close to 30 years. During this time, he has gained a wealth of industry knowledge and strong experience in both Federal, State, and Local Government level.

Stuart has proven successful management and undertaking of complex investigations taking lead roles as Senior Investigator with agencies such as the Australian Federal Police, Department of the Attorney General, and Department of Corrective Services investigating serious crime, and offences committed against both the State and Commonwealth.

He has demonstrated an advanced skill set in regard to public speaking with a proven ability to educate and influence target audiences, and is proficient in media liaison. As Police Forward Commander, he has delivered technical expert advice, and guidance to communities and emergency services.

WHAT OUR CLIENTS SAY

Reece White

Read More
CSI gave us great up to date information on market leading CCTV equipment along with the benefits of security presence through the use of E bikes in the community as they are more responsive than regular security patrols. Thanks for the informative plan which allows us to better understand our security targets to maintain a safer place to live
Angela McTaggart

Read More
Stuart's professional services enabled me to have closure on a pressing issue which was causing me much angst. Within days he had come up with a plan/solution and it was executed with professionalism, wit and genuine care. I can't thank him enough for giving me the ability to move forward with my life. Would highly recommend to anyone wanting to enlist their services. Thanks again Stuart.
Matt B

Read More
By far the most professional and complete solution for security protection, analysis and risk management. I’ve dealt with many companies over the years but will never use anyone else from now on. The principal/owner has a huge amount of knowledge and experience and was dedicated to providing me with the highest level of service, which far exceeded my expectations. They were also able to identify a number of gaps in our processes and built environment. Their patrols and officers are also excellent. I would highly recommend them without hesitation.
Ahtesham Khan

Read More
CSI is not just a company existing in the market but it is a name that believes in bringing the best strategy according to the clients needs and implementing it without compromising the quality. Stuart Kenny is a a very experienced person in this industry with valuable experience dealing with different complex situations over the years. CSI is bringing all new concepts and vision of monitoring modern everyday security needs and leaves a happy client not to worry about anything. Highly recommended and jump on to their website to look at some amazing services they are offering.
Frank Furfaro

Read More
CSI has recently fitted out the security cameras and surveillance for my business. I couldn't be happier with Stuart's quick response, attention to detail, price and quality of the system. Highly recommend
Jim Maroulis

Read More
The experience, knowledge and professionalism of this organisation is second to none. The consulting services to arrange a full CCTV setup of my home with back to base monitoring and mobile surveillance ensured myself and my family’s safety and security at home. Would highly recommend to anyone
Samantha Duhamel

Read More
I have engaged and employed CSI's expertise in both a personal and professional capacity, and cannot recommend them highly enough. Stuart is honest, personable and passionate about community safety and crime prevention, and has a wealth of knowledge and experience that is tried and tested. Do yourself (and your neighbourhood) a favour and give him a call today!
Ryan B

Read More
I have been a business partner of Stuart & Criminal Security Intelligence for 5 years now, they have always delivered a professional & prompt service for our complex & their Security services are second to none, detailed reporting & a level of professionalism & service that is rare these days, I would highly recommend their service to any organization or individual that wants the best out there.
Previous
Next

Click the button below to read more of our reviews. 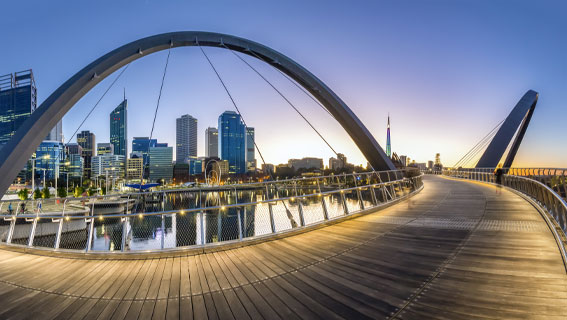 Please call or send a message to discuss your security needs.